South America’s largest country defies easy description. From the Andes Mountains to the Atlantic Ocean and the Amazon River Basin to the steppes of the Mato Grasso and beyond, Brazil encompasses a staggering 43 percent of South America’s land mass. In addition to being the world’s fifth largest country by size, it is also one of the continent’s most diverse lands. Brazil is a cultural amalgamation of indigenous roots and western influences. The former Portuguese colony has developed a unique culture shaped by native tribes and thousands of immigrants from Germany, Italy, Japan, Korea, and elsewhere.  One of the world’s most important emerging markets with a dynamic, growing economy, Brazil took center stage in the sporting world as host of the 2014 World Cup and 2016 Summer Olympics. A short visit will only give you a taste of what this amazing place has to offer and leave you thirsting for more of its unique vibe. 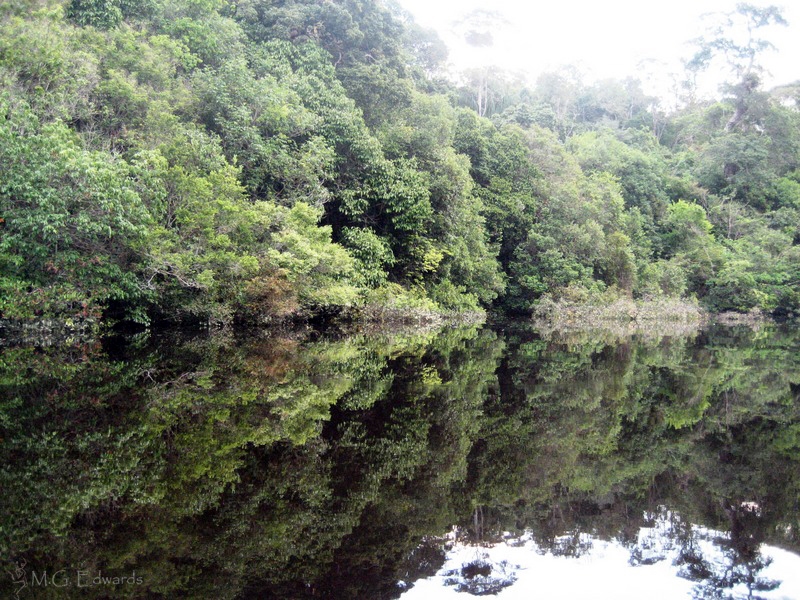 Rio de Janeiro from the top of Sugarloaf Mountain 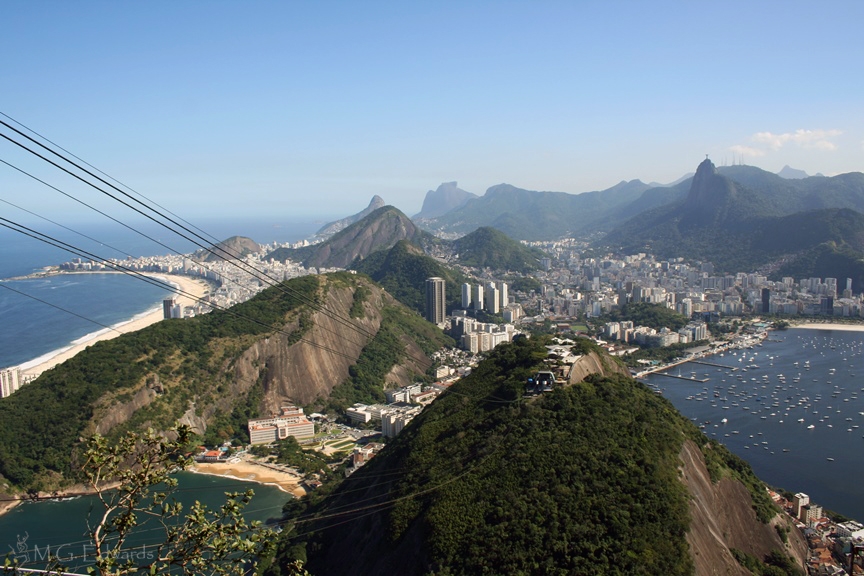 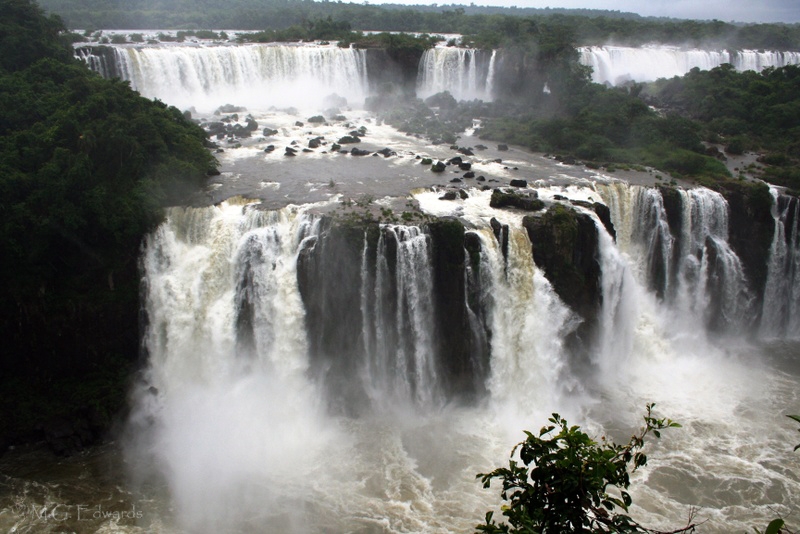 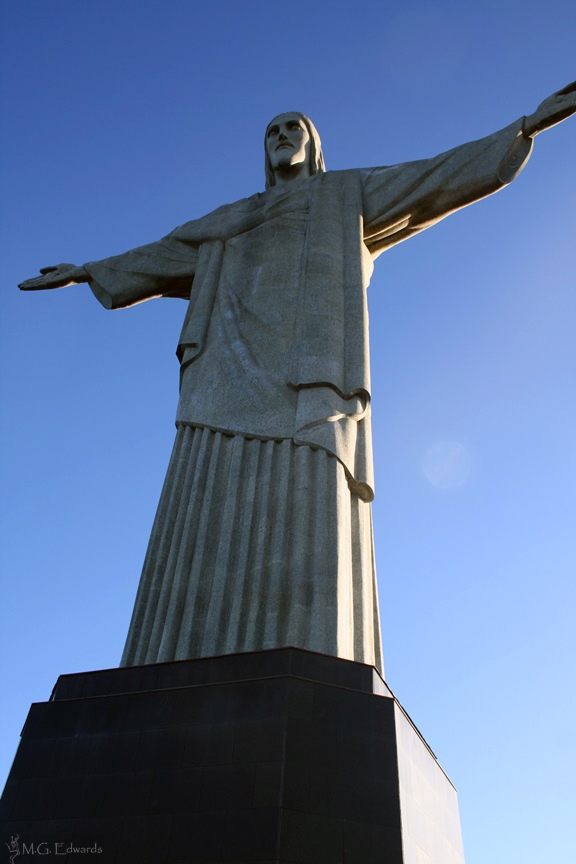 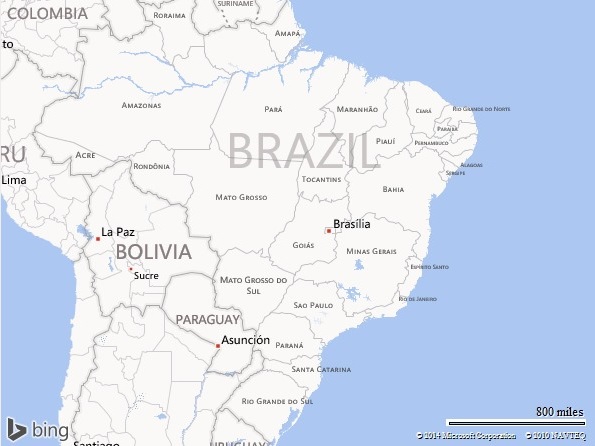