I’ve been busy the past year working on my next book, a memoir called Vietnam: On the Trail from Then to Now. The book will explore the legacy of the Vietnam War. After my father died unexpectedly and left me a set of mysterious photographs he took during his 1968-69 tour in Vietnam, I embarked on a seven-year quest to uncover his story. The book will be about my search for the truth about dad’s time in Vietnam and how the war affected him.

In April and October 2013, I spent time visiting Vietnam from Hanoi in the north to Ho Chi Minh City (Saigon) in the south and almost everywhere in between. What I found was remarkable, and I’m now trying to put it into words for readers like you.

Vietnam: On the Trail from Then to Now will honor the past, acknowledge the present, and encourage reconciliation for those who remain. It is intended to help those who have no recollection of the Vietnam War remember the veterans who served and their legacy. It will also focus on how Vietnam has changed since the war. Many books have been written about the Vietnam War, but few have focused on the years that followed and the difficult process of healing and moving on.

I’ll be busy writing the memoir in November. I signed up for the National Novel Writing Month (NaNoWriMo) to keep me on track. If I can finish 50,000 words by the end of this month, I should be well on my way to finishing the first draft by the year’s end. Wish me luck! I won’t post many blog updates until it’s done. 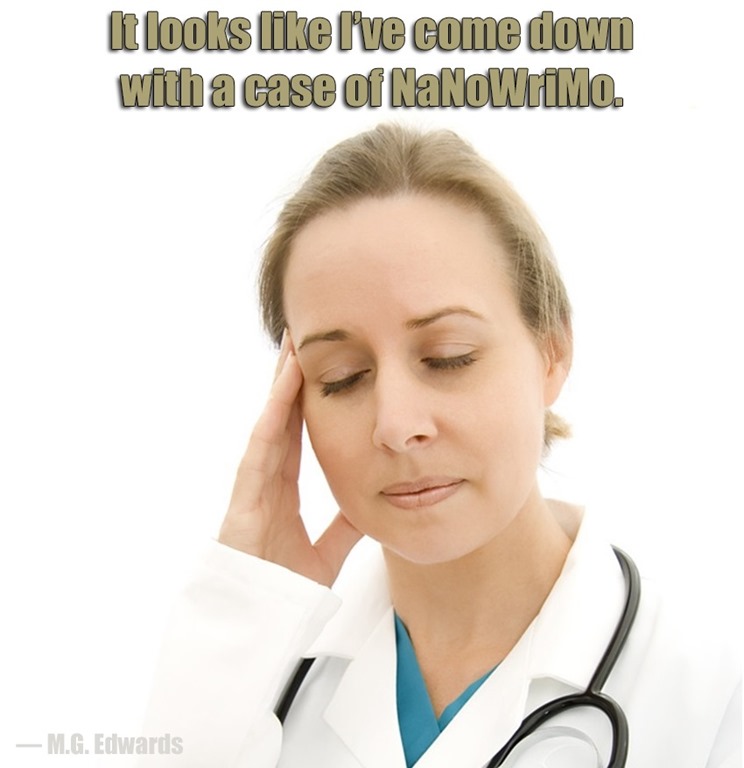 NaNoWriMo is a creative writing challenge held each year in November. Participants are challenged to write 50,000 words of a new novel from November 1 to 30. The program encourages writers to finish the first draft. Participants from around the world can join online at any time with a goal to finish 50,000 words by the end of the month. Since its founding in 1999 by San Francisco-based freelance writer Chris Baty, NaNoWriMo has grown to several hundred thousand participants who write billions of words annually.

If you’re thinking of writing a novel and need a push to get started, NaNoWriMo is for you. The challenge encourages would-be authors to write no matter how good or bad the story is. Quantity, not quality, is the name of this game. It’s not too late to participate in NaNoWriMo this year! Visit their website to get started. It’s free to participate, although donations are welcome. Even if you don’t reach the 50,000 word limit, you will probably be farther along in your novel if you participate.

Vietnam: On the Trail from Then to Now will be released in 2014…if I finish NaNoWriMo this year! 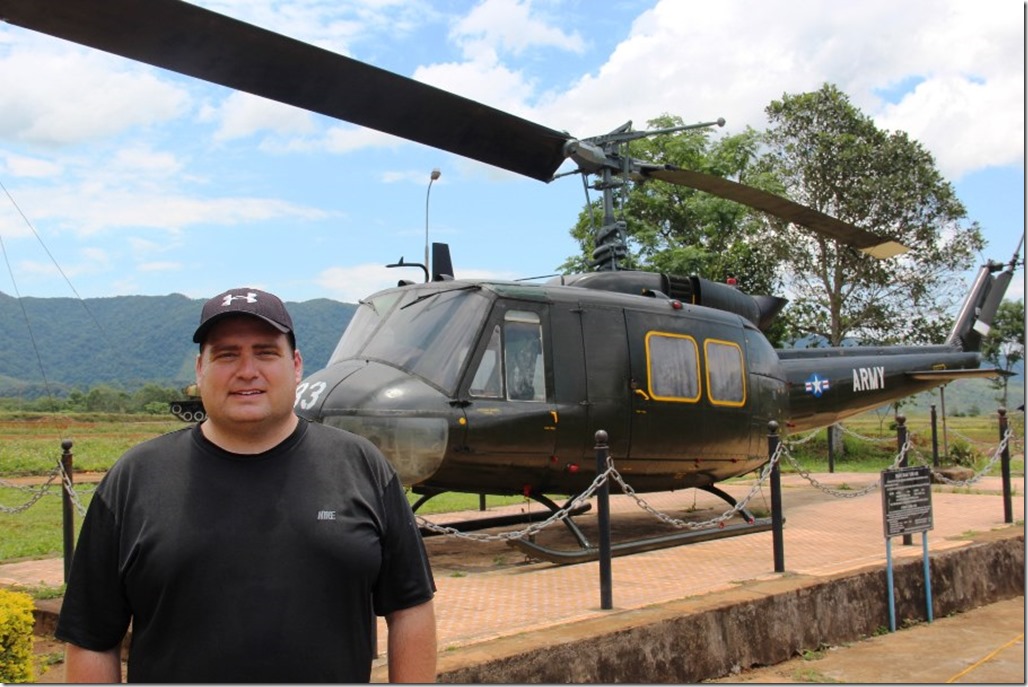