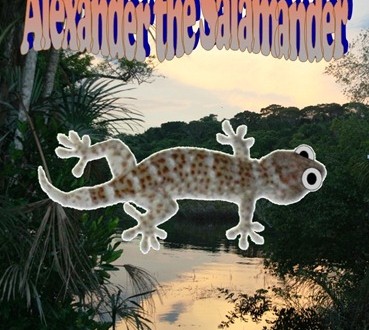 Welcome to the debut of the World Adventurers for Kids Series! The first book in this series for children is Alexander the Salamander from authors M.G. and Alex Edwards. The series features more of the kinds of travel stories you’ve come to enjoy from World Adventurers told in a way that children ages three to nine will find entertaining and educational. Filled with illustrated photos and moral tales, these books will take children all over the world.

In Alexander the Salamander, a salamander named Alexander living in the Amazon joins his friends Airey the Butterfly and Terry the Tarantula on an unforgettable jungle adventure. Set in the Amazon region of Brazil, the story teaches children the importance of listening to teachers and other authority figures. Co-authored by M.G. Edwards and his son Alex, the story was inspired by their 2008 visit to the Amazon. 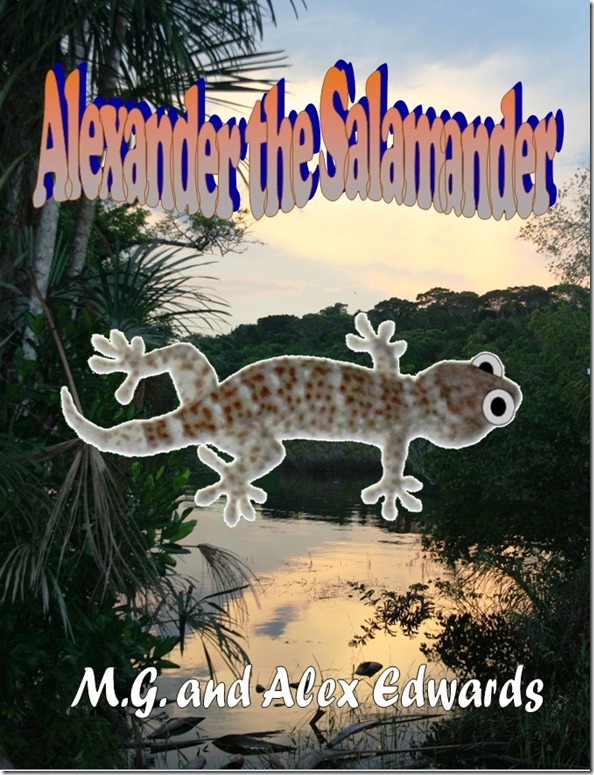 Alexander the Salamander is now available to purchase as an e-book for just US $0.99 from these booksellers:

Come visit Alexander’s home in Rio Cove on the banks of the Amazon River. You’ll meet Alexander, an amiable salamander who likes school and playing with friends but is curious about the world beyond Rio Cove.

You’ll meet Alexander’s good friend Airey, a butterfly who loves to soar and explore as she zooms around the cove and can’t wait to get back to flying whenever she’s in class. 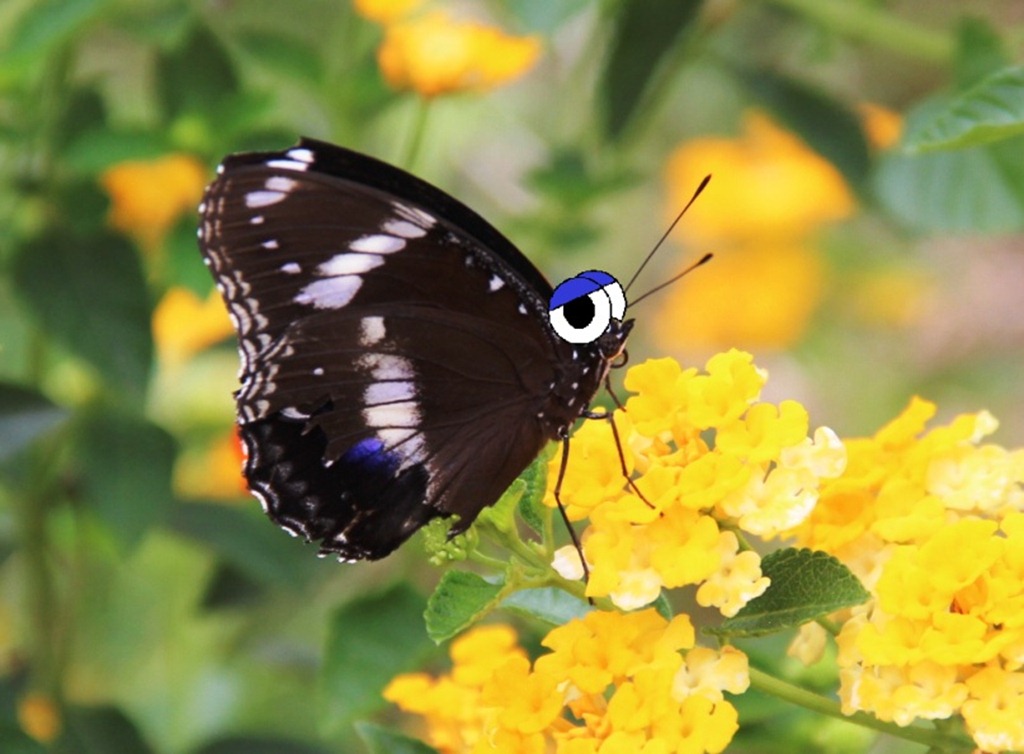 Then there’s Terry the Tarantula, the new kid in town who’s ready to make new friends and is fearless when it comes to seeing the world. 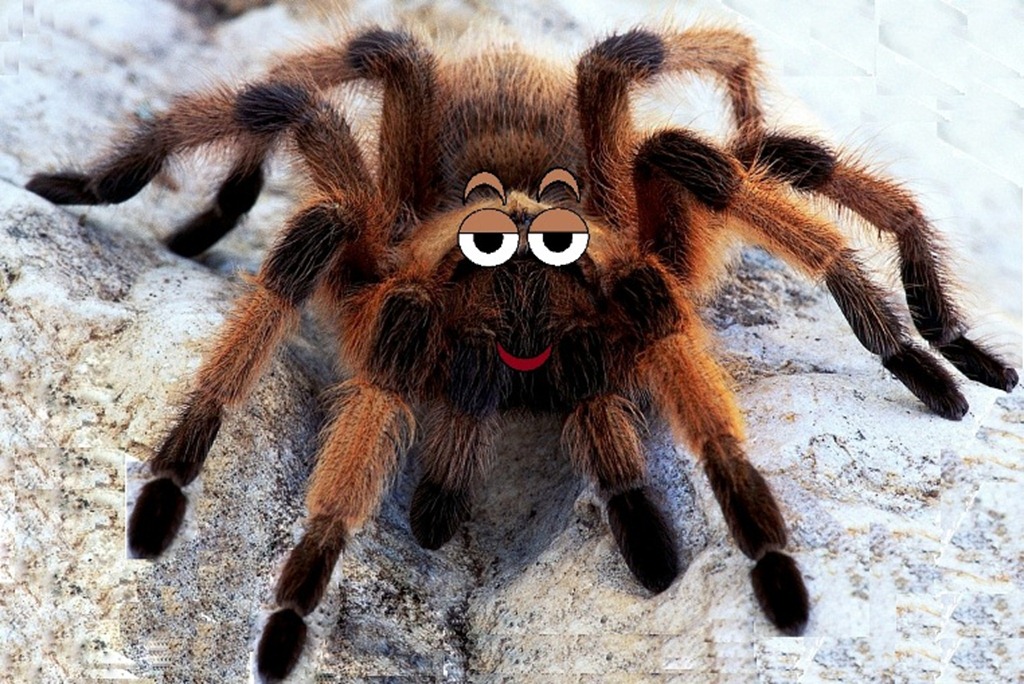 Join Alexander, Airey, and Terry on an adventure as they set off to explore what lies beyond Rio Cove in the Amazon rainforest. 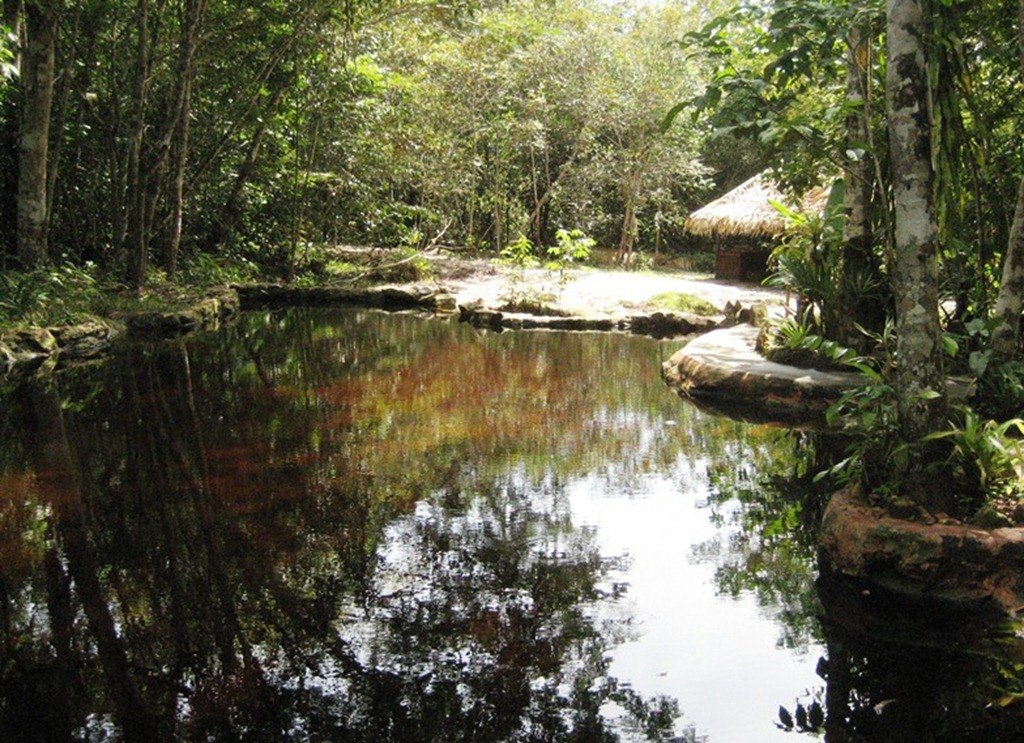 During their 2008 trip to the Amazon, the authors stayed at a remote resort accessible only by boat, far removed from the hustle and bustle of the urban jungle. There they were struck by the immense greenness of the Amazon region. The serpentine network of rivers cut through the rainforest, delivering life-sustaining water to thirsty foliage. Exploring the rainforest on foot and by boat, they visited a monkey sanctuary, met indigenous villagers, fished for piranha, took a walking tour through the dense forest, and went on a daytime river cruise and a nighttime boat cruise to watch nocturnal wildlife.

Young Alex, who marveled at a world he had never seen before, inspired his dad to share the experience in a story that brings the rainforest to life for children of all ages. Alexander the Salamander captures the spirit of the Amazon in a fun and educational way. 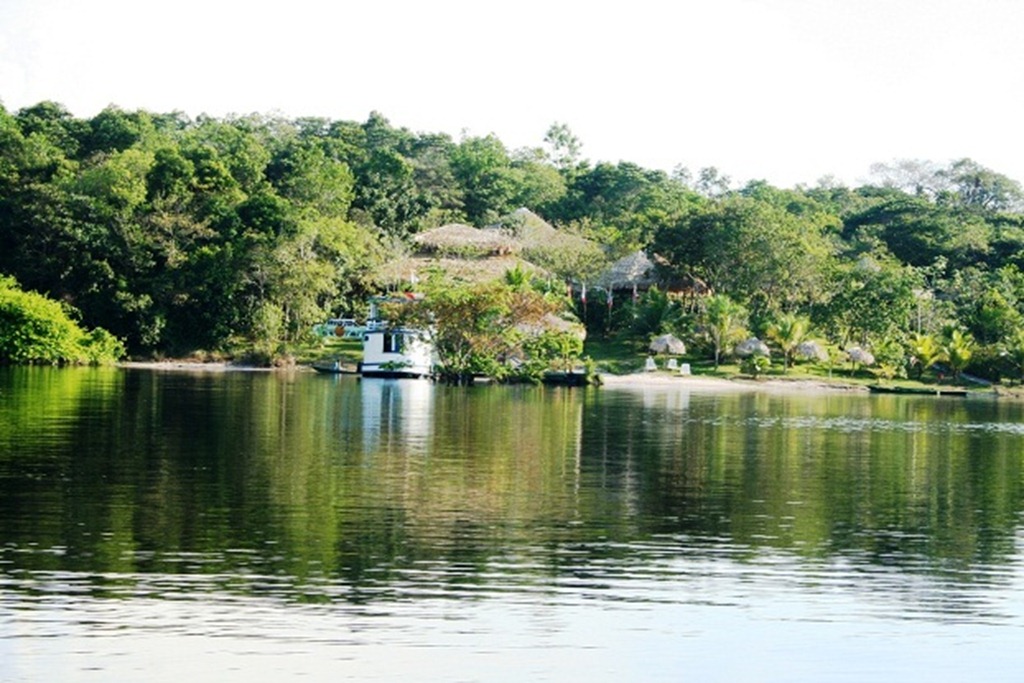 Join Alexander, Airey, and Terry for an amazing Amazon adventure! Get your copy of Alexander the Salamander at Amazon or other booksellers today for just $0.99, and stay tuned for more books in the World Adventurers for Kids Series. 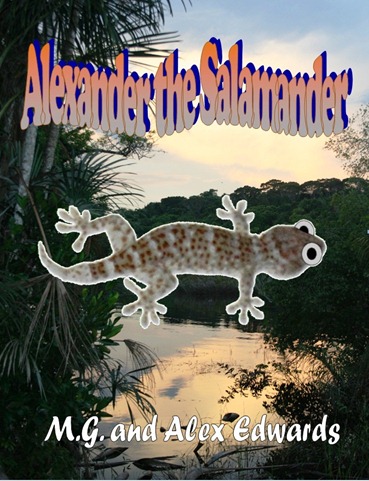 M.G. Edwards is a writer of books and stories in the fantasy, thriller and travel genres. He is author of Kilimanjaro: One Man’s Quest to Go Over the Hill, a non-fiction account of his attempt to summit Mount Kilimanjaro, Africa’s highest mountain; a collection of short stories called Real Dreams: Thirty Years of Short Stories; and Alexander the Salamander, a children’s story set in the Amazon. His books are available to purchase as an e-book and in print from Amazon.com and other booksellers. He lives in Bangkok, Thailand with his wife Jing and son Alex, who co-authored Alexander the Salamander. Alex is an elementary school student and avid reader.