New Zealand, or Aotearoa in the Maori language, is a place of incredible beauty. Like a string of pearls, its two main islands, the North Island (Te Ika-a-Māui in Maori) and South Island (Te Waipounamu) are surrounded by braids of smaller islands that extend for thousands of miles. Forged by an age-old clash between the Pacific and Indo-Australian tectonic plates of the earth’s crust, New Zealand has unique geographical features found nowhere else in the world yet may remind visitors of familiar locales because of the human hands that sculpted the land into what it is today. Isolated, New Zealand might seem like it’s at the end of the world, isolated in the southern Pacific Ocean and hours away by plane from its closest neighbors. Yet the country is close to home with a diverse society and a multi-cultural heritage influenced not only by the native Maori and the British who once ruled New Zealand but by everyone who has been there, from seafarers and immigrants to tourists. Kiwis, as the New Zealanders call themselves, are fortunate to live in one of the most beautiful places on earth. 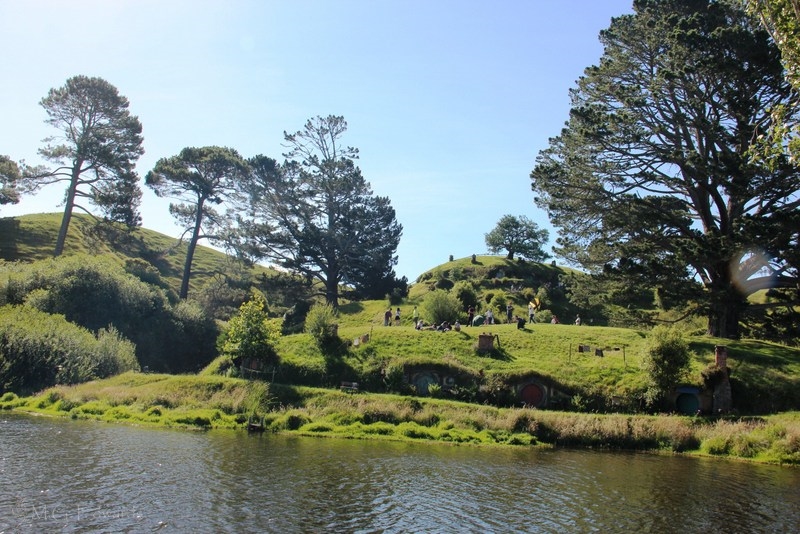 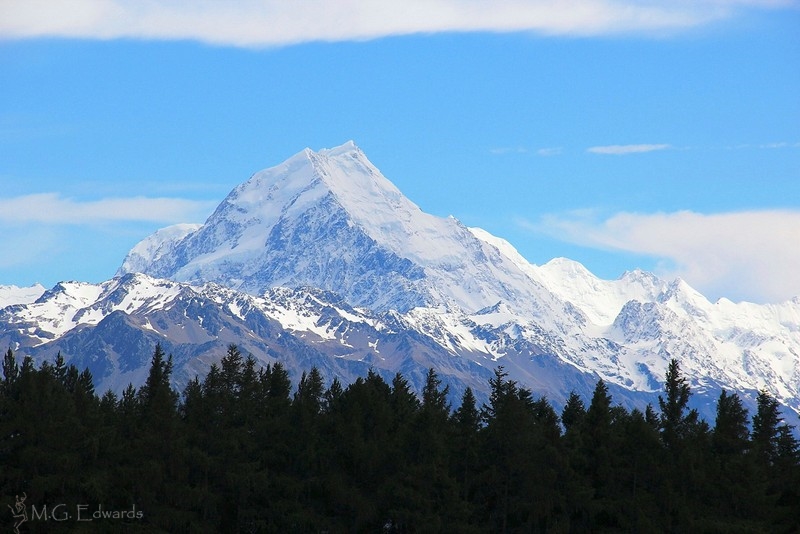 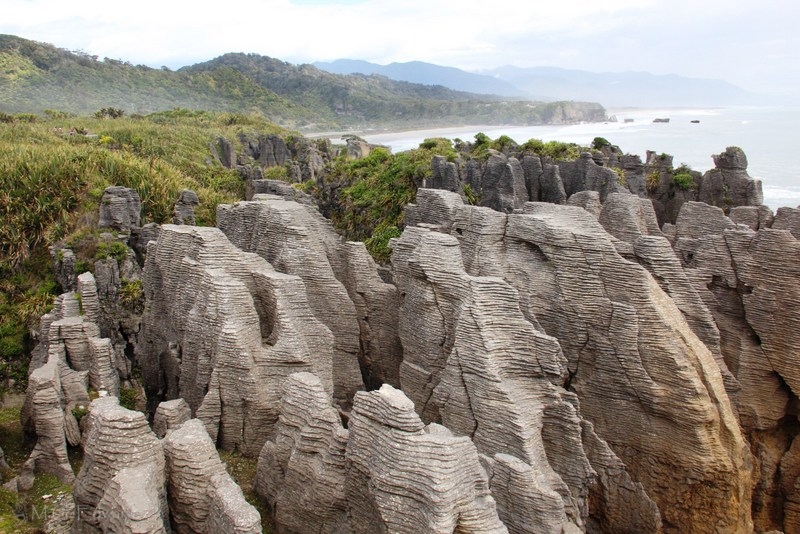