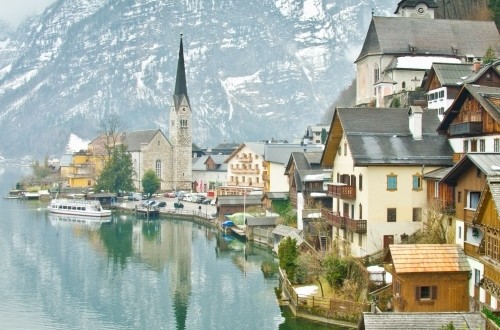 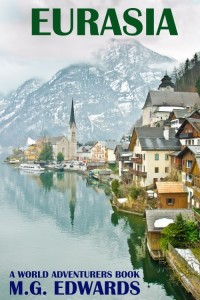 While setting up shop in Bangkok, I unearthed some travel stories and photos from a six-month tour I took through Europe and parts of Asia in 1994. I found over 60 pages of never-before published material that I had written to document the journey. I also found a box of still photos taken before the digital age with great shots of my trip. For a writer, this is akin to an archaeologist finding a misplaced artifact or detective uncovering vital evidence in a cold case. I was excited to bring these media together for the first time since I took that tour, which was my first in Europe and Asia. A trip like that for someone who enjoys traveling as much as I do is like falling in love.

The stories detail at length the adventures of a poor college student who wended his way through 19 countries in Europe, Russia, and the People’s Republic of China. From touching down in Europe for the first time in Frankfurt, Germany, to meeting my then-fiancée and her parents in Shanghai, China, to traveling thousands of miles to city after city, these stories chronicle an unforgettable journey. Anyone who’s spent weeks or months traveling by rail through Europe can relate to their vignettes.

Over the next few months, I plan to publish these stories on this blog and highlight them with photos. I will not revise facts overcome by events (such as pre-euro currencies or prices) because they reflect the situation as it was in 1994. I will intersperse the stories with new ones about our travels in Southeast Asia, and previous entries about Africa, South America, Korea, and China updated with photos.

So stay tuned, or the stories will go write past you.