When I Saw a Lion

Clang! The car bounced on the dirt road. We’re on our way to see a lion! 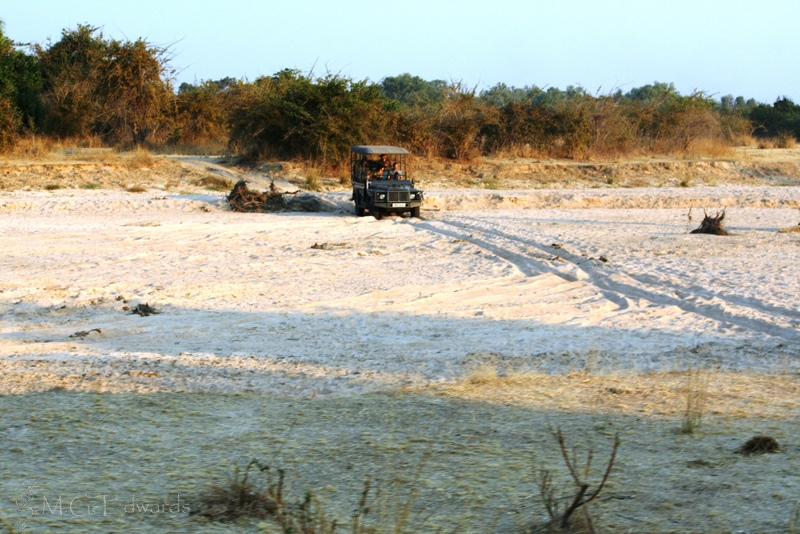 When it was two hours later, it felt like two years. We stopped at 6 o’clock to stop and see the sunset. 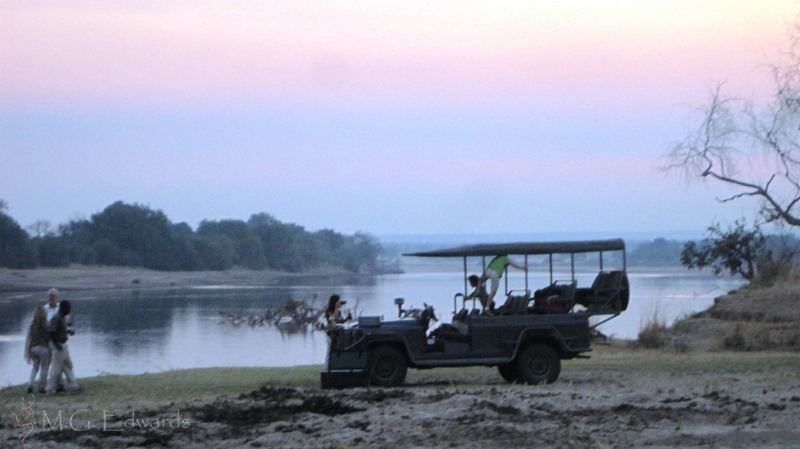 After an hour, we went to see a lion. When we saw the lion, I was scared and surprised. It was cute and cuddly, but I wouldn’t go out and cuddle with it. 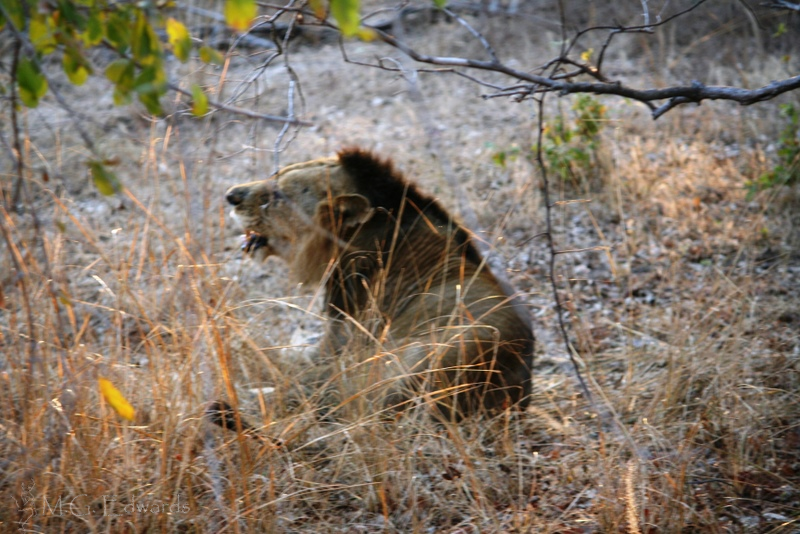 It was the best day ever. I wish I could see the lion again.

Note: This story was written by my young son, Alex, after our June 2011 trip to South Luangwa National Park in Zambia, a country in Southern Africa. The lion in the photo is the same one that inspired him to write this story.