How does one describe a country like China? Facts and figures do not adequately measure the immensity of the world’s most populous nation, its third largest by size, and one of its most ancient. Grandiose statistics do not do China justice. China is perhaps best described as “China.” The name itself conjures images of the Great Wall, megapolises, Zodiac calendars and complicated characters, sumptuous cuisine, exotic scenery, manufacturing might, exquisite artisanship, and many more. From the Middle Kingdom to a People’s Republic, China is a dragon both awe-inspiring and fire-breathing that has reawakened from its slumber and is now stretching its wings to reassert itself in the world. Like the 21,196-kilometer (13,171 mile) Great Wall stretching from the Yellow Sea in the east to the far western interior, the breadth of this land is difficult for anyone to fathom. An ever-growing number of foreign tourists flock to popular destinations like Shanghai, Beijing, Xi’an, or Guilin to immerse themselves in the Far East – or so they think – but they have only begun to discover what is truly China. Few ever will, for this dynamic land is always on the move, heading into the future and out of reach of full comprehension. 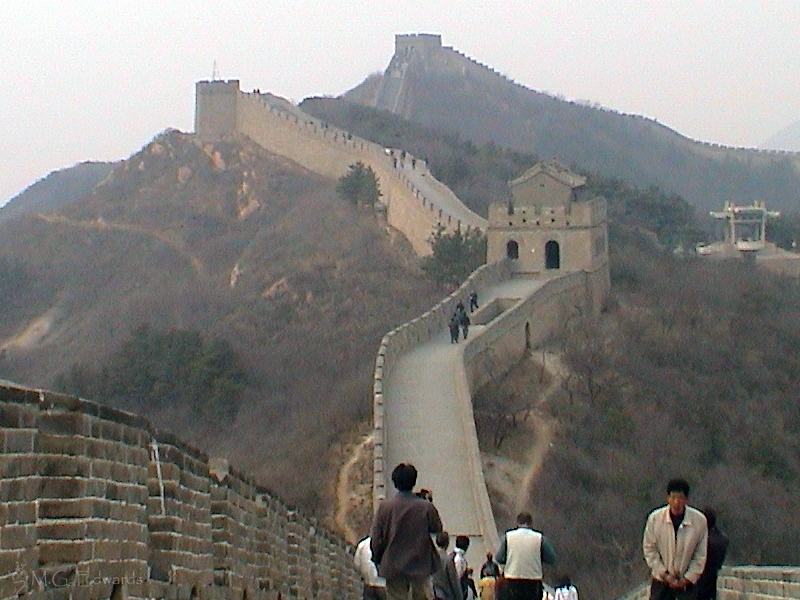 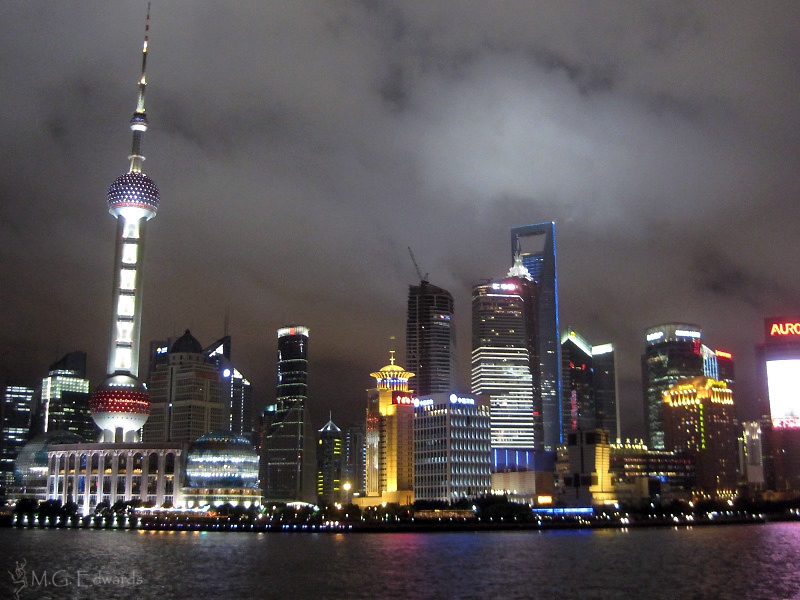 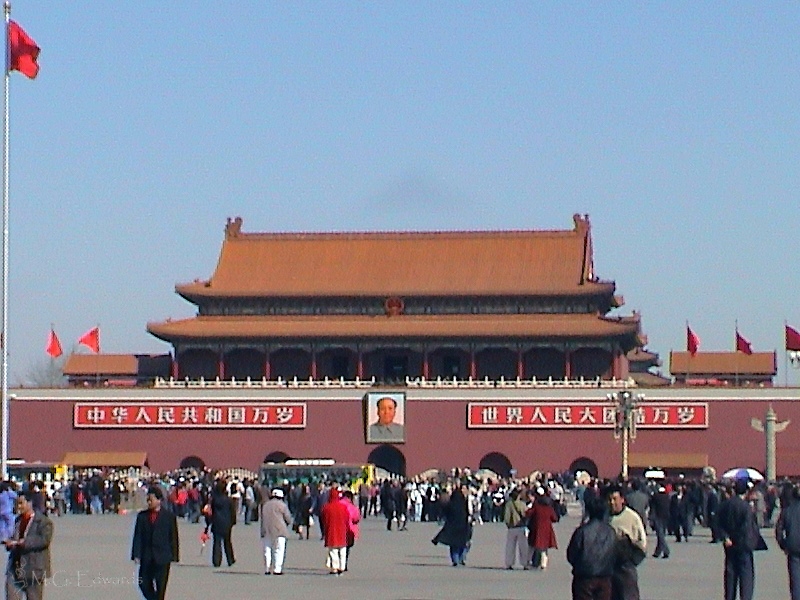 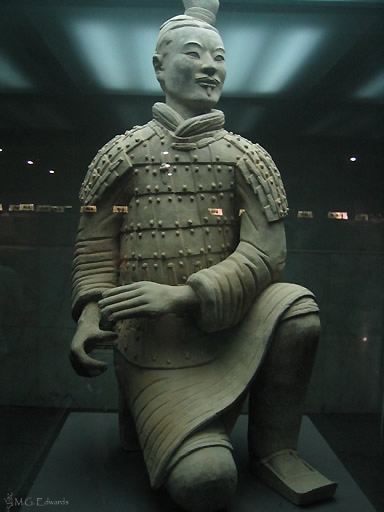 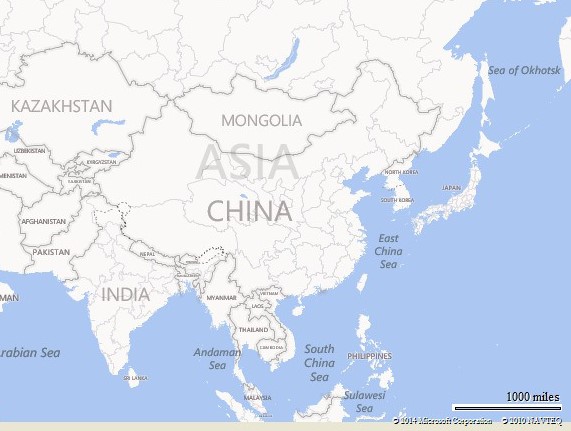