This compilation of three children’s books (Alexander the Salamander, Ellie the Elephant and Zoe the Zebra) is designed to teach children valuable lessons while providing entertaining stories and beautiful illustrations of global landmarks and wild environments.

Young children will enjoy the stories of an adventuring salamander with his rainforest friends, a courageous elephant attempting to achieve his goal of playing polo, and a group of defensive pals from the African bush set against a bullying pack of hyenas. The stories are supplemented by wonderfully illustrated vistas and humorously drawn animals with large eyes. The book is in large print, which makes it easy to read for both young kids and adults of all ages.

After serving as an FSO in South Korea, Paraguay and Zambia, M.G. Edwards left the Foreign Service in 2011 to write fantasy, thriller, travel and children’s books full time. He currently lives in Bangkok with his wife, Jing, and their elementary-aged son, Alex.

Thank you, Foreign Service Journal, for including World Adventurers for Kids Books 1-3 on your 2013 list. I am grateful that my book joined other superb works written by Foreign Service colleagues and alumni. I encourage readers to browse the books featured in “In Their Own Write” and to peruse the pages of the Journal to learn more about the Foreign Service.

World Adventurers for Kids Books 1-3 is available to purchase as an e-book or in print from these booksellers:

World Adventurers for Kids Books 1-3 is now available to purchase as an e-book for only $2.99 (or equivalent in other currencies) from these booksellers: 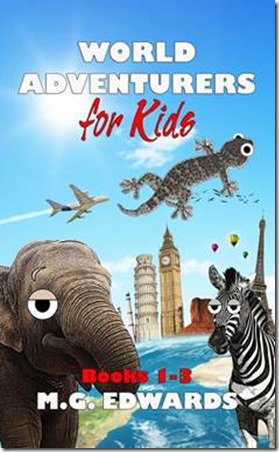 Kobo Books for Kobo Reader ($2.99) (available in Australia and other countries)

World Adventurers for Kids Books 1-3 is now available in print for $8.02 (or equivalent in other currencies) from these booksellers:

About the World Adventurers for Kids Series

The collection includes the first three picture books in the World Adventurers for Kids Series: Alexander the Salamander, Ellie the Elephant, and Zoe the Zebra. The book is available both in print and e-book formats from many booksellers.

Alexander the Salamander discusses the importance of listening to authority figures. A young salamander named Alexander joins his friends Airey the Butterfly and Terry the Tarantula for an unforgettable adventure in the Amazon River Basin.

Ellie the Elephant encourages children to follow their dreams. A young elephant named Ellie living in Thailand dreams of joining the elephant polo team and playing in the Elephant Cup polo tournament, but her parents want her to work in the rice fields. Will she realize her dream of playing elephant polo?

Zoe the Zebra teaches children about bullying. A young zebra named Zoe who lives in the African bush joins forces with her friends Emma the Impala, Barry the Baboon, and other animals to protect their friend Wally the Warthog from a pack of bullying hyenas. Can they help him and stop the bullying?

About the Foreign Service Journal

The Foreign Service Journal covers foreign affairs from an insider’s perspective, providing thoughtful articles on international issues, the practice of diplomacy and the U.S. Foreign Service. The Journal is published monthly (July/August issues combined) by the American Foreign Service Association (AFSA). The November issue features its annual “In Their Own Write” compilation with new books by Foreign Service-affiliated authors. The list spans almost every conceivable literary genre: from history and foreign policy to memoirs and biographies, and from novels and short stories to mysteries and how-to books.

About the American Foreign Service Association

Click here to read about my memoir Kilimanjaro featured in the November 2012 edition of the Foreign Service Journal.

Click here to read about my book Real Dreams:  Thirty Years of Short Stories featured in the November 2012 edition of the Foreign Service Journal. 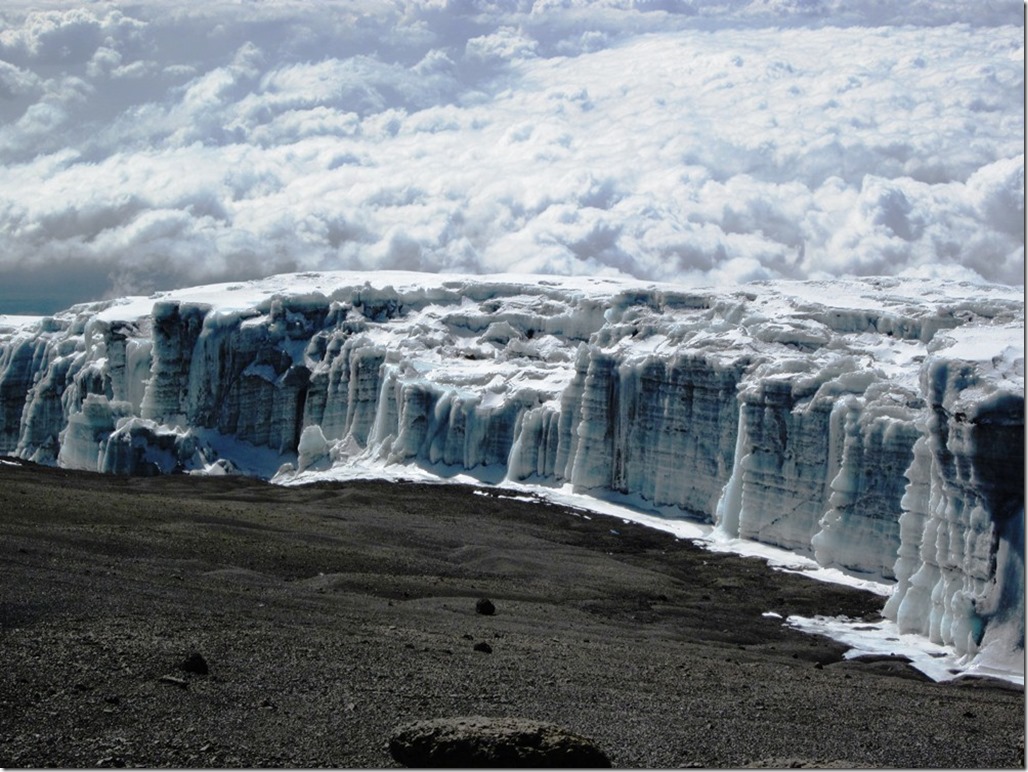 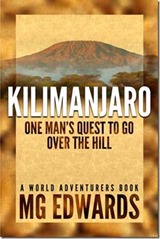 My book Kilimanjaro: One Man’s Quest to Go Over the Hill is a finalist for the 2012 Book of the Year Award in the Travel Essay category. The finalists were selected from 1300 entries covering 62 categories of books from independent and academic presses. These represent some of the best books produced by small publishing houses in 2012.

Over the next two months, a panel of sixty librarians and booksellers will judge and determine the winners. Gold, Silver, and Bronze awards, as well as Editor’s Choice Prizes for Fiction and Nonfiction, will be announced at the American Library Association (ALA) Annual Conference in Chicago on June 28, 2013, at The Pop Top Stage. Click here for a full list of the finalists.

Kilimanjaro is a travel essay that chronicles my attempt to summit Mount Kilimanjaro, the highest mountain in Africa. At forty years old and on the verge of a midlife crisis, I tried to change my life by climbing a mountain. This is my true story of facing Kilimanjaro and other challenges at middle age. The book, which features more than 60 photos from my trek, earned an honorable mention from the 2012 Global Ebook Awards.

Readers have called Kilimanjaro “life changing,” “inspirational,” “an epic journey of self-discovery,” and “a peek into someone’s personal travel journal.” It’s a book for anyone who feels over the hill and needs encouragement to make a life change in the face of difficult odds. It’s also for the casual climber, mountaineer, or hiker who is interested climbing one of the world’s tallest mountains. Filled with insights and advice for those who are contemplating their own Kilimanjaro climb, my book will put you on the mountain and inspire you to go over it.

Kilimanjaro: One Man’s Quest to Go Over the Hill is available to purchase from these booksellers:

Visit the Kilimanjaro web page for a complete list of booksellers.

About the Book of the Year Awards

ForeWord’s Book of the Year Awards program was created to highlight the year’s most distinguished books from independent publishers. The awards announcement provides an additional publicity opportunity for publishers long after a book’s initial publication date. After months of perusing the list of submissions, librarians and booksellers eagerly anticipate this announcement of finalists—a valuable resource for discovering obscure titles from the world of indie publishing. 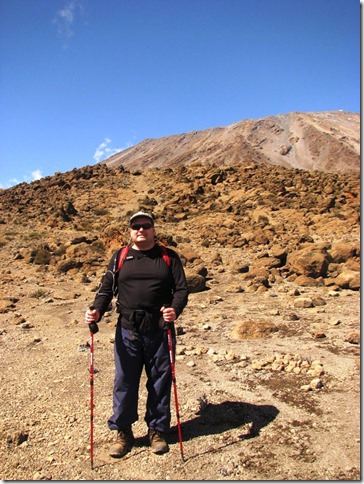 Pick up your copy of Kilimanjaro today!