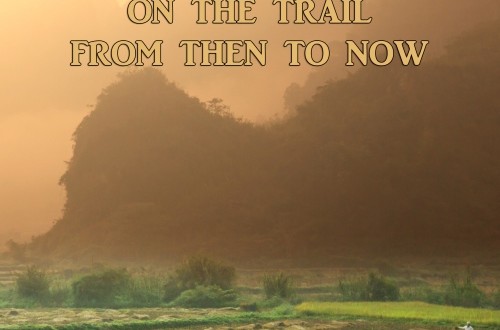 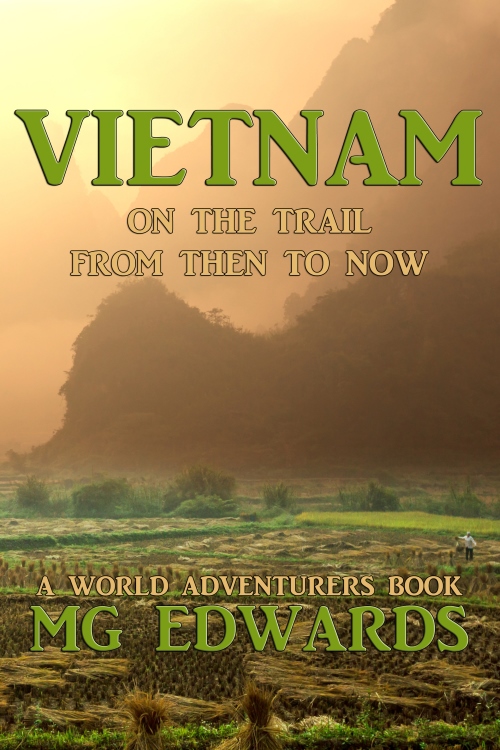 The second book in the World Adventurers Series, Vietnam: On the Trail from Then to Now is forthcoming. The memoir will explore the legacy of the Vietnam War. After his father died unexpectedly and left him a set of mysterious photographs taken during his father’s 1968-69 tour in Vietnam, the author embarked on a seven-year quest to uncover his story. The book will be about the search for the truth about his dad’s time in Vietnam and how the war affected him.

In April and October 2013, the author spent time visiting Vietnam from Hanoi in the north to Ho Chi Minh City (Saigon) in the south and almost everywhere in between. What he found was remarkable, and he is now trying to put what he experienced into words.

The memoir will honor the past, acknowledge the present, and encourage reconciliation for those who remain. It is intended to help those who have no recollection of the Vietnam War remember the veterans who served and their legacy. It will also focus on how Vietnam has changed since the war. Many books have been written about the Vietnam War, but few have focused on the years that followed and the difficult process of healing and moving on.