Punxsutawney Phil saw his shadow today and foreshadowed six more weeks of winter in the Northern Hemisphere.  Phil is an interesting meteorological barometer, and I would enjoy spending February 2 someday in Phil’s home, Punxsutawney, Pennsylvania, watching him predict the change of season.  Watching the Bill Murray film “Groundhog Day,” one of my favorite comedies, convinced me that it would be worthwhile making a pilgrimage to rural Pennsylvania in the middle of winter to see an overgrown rodent tell the future.

To my knowledge, the Southern Hemisphere does not observe the tradition of looking to a larger-than-life animal to predict future weather patterns.  Animals play an important role in foretelling a change in season (e.g., the opening of hunting season), but Punxsutawney Phil doesn’t have a counterpart in the other half of the world.  Perhaps it’s time for a country, town, or village south of the Equator to anthropomorphize a prescient creature that signals a significant event and popularize it to attract tourists who want to gawk at its predictive prowess.

If Zambia were to adopt this tradition, the termite might be the most fitting creature because it appears whenever the rainy season starts (in late October/early November).  Unfortunately, termites aren’t loveable like groundhogs and would not be popular with termites.  Watching termites appear with the first rain would not draw in significant numbers of tourists.  Rather, the animal or insect would have to be adorable and irresistible to those who are attracted to odd traditions for the sake of superstition or curiosity.

Zambia might do well to adopt the snake as a national weather barometer and cash in on its newfound fame.  As they are often temperamental, and sometimes lethal to farmers, farm animals, and bystanders who cross their paths, snakes are not popular here.  Many Zambians differ from Americans in that their natural inclination is to kill snakes rather than to avoid them.  Nevertheless, snakes are good predictors of weather changes here because of their reptilian nature.  Whenever the weather changes from hot to cold or dry to wet, snakes often move to warmer places such as road surfaces.  Zambians could turn local logic on its head and emulate one type of snake – a more beautiful, “less” dangerous variety such as the beautiful but deadly boomslang – as a harbinger of change. A town or village could establish a festival signaling the beginning or end of rainy season and adopt one snake that can publicly announce the season change in front of throngs of tourists.  Boomslang Barry, perhaps? 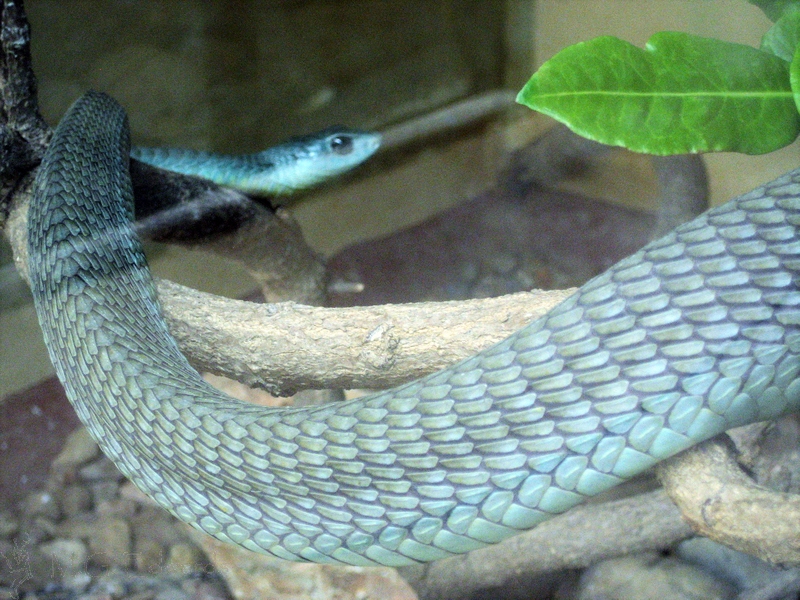