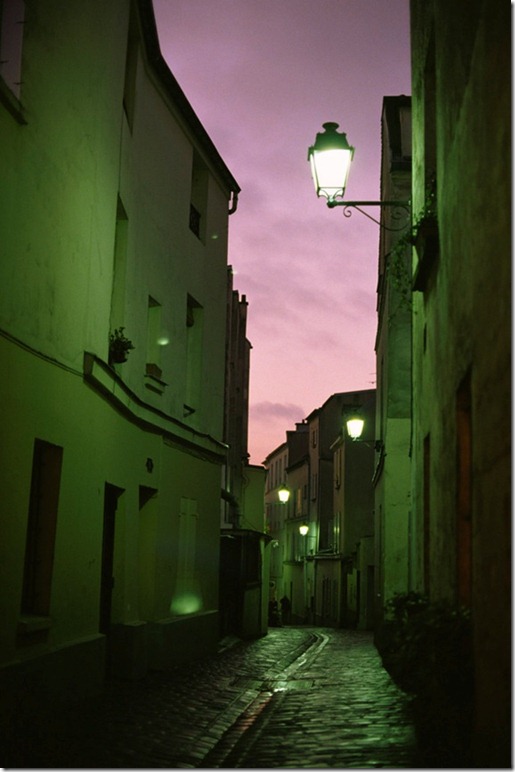 This is the ninth installment of a story chronicling my travels in 1994 as a college student. The six-month journey took me to 20 countries in Europe and Asia.

More than two days after leaving the United States I arrived at my new home in Graz, Austria. My deadweight bags followed me into the train station to a nearby phone booth to call my local contact, the exchange student coordinator for my adopted college, Karl-Franzens Universität. I set the handset back in the cradle when it occurred to me that I didn’t have any Austrian Schilling, the country’s currency before the euro. My dollars and German deutschmark were useless. 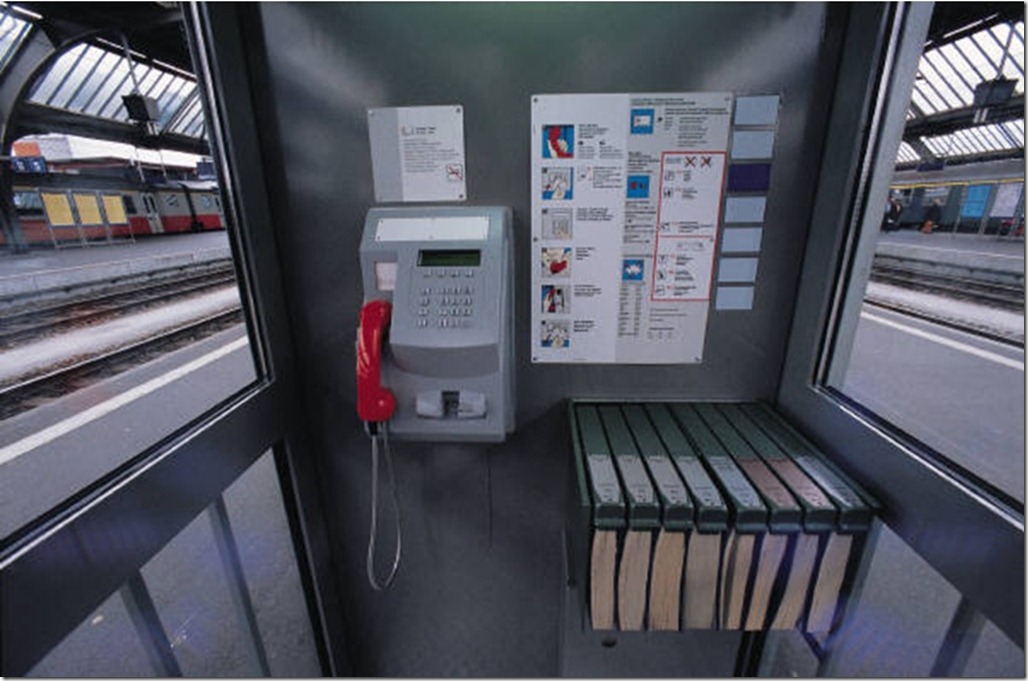 Fed up the large duffel bag and two suitcases, I booted them over to the nearby Geldwechsel (currency exchange) to buy some Schilling. It cost a pretty penny for some multicolored banknotes demarcated in denominations that gave me the false feeling of being richer with thousands of Schilling instead of hundreds of greenbacks. Unusual coins with completely foreign faces and features jingled in my hand. I inserted a few into the pay phone to call my contact, Gisele, and beg for a ride to my new home. The absence of cell phones and phone cards left no other option. The call went through, but a man’s voice answered in a local dialect and hung up before I finished my greeting. Trying a different number, I reached Gisele on the second try. She assured me that she would come soon, and the phone went dead.

I waited half an hour in the late afternoon at the entrance of the Hauptbahnhof station until Gisele arrived. She motioned for me to get into her compact sedan and drove me to an apartment just two blocks down from the train station. This is in walking distance, I sighed, appreciating the lift nevertheless.

She helped me drag my repulsive bags up two flights of stairs to my new university-owned studio apartment and gave me a set of keys, a city map, and a brief orientation about the residence, university, and Graz. With that, Gisele was gone. I was again alone and unsure when my new roommate, an Austrian named Stephen, would return to the empty apartment we shared. I looked around the room and chuckled, “Welcome home, Mike.”

I walked over to the big window overlooking the busy boulevard, Keplerstrasse, and listened to sounds of the heavy traffic reverberating against the three-story baroque buildings crowding the street. Home is going to be quite noisy, the thought crossed my mind as I gazed at the street, its lights growing brighter as the sky darkened. The urban location was a far cry from the fairytale version of Austria drawn by media stereotypes. The sound of traffic drowned out The Sound of Music.

I turned and looked at the single bed surrounded by my belongings. Stephen’s bed sat opposite near the small kitchenette where we presumably would share meals. I surveyed the closets, student desk, and bookshelves on my side of the room before wandering into the common area that led to a shared bathroom, another apartment shared by Elise and Monique, two Frenchwomen, and a third unit belonging to a German woman named Katarina. It was oddly quiet for a residence with five occupants. The din of traffic echoed in the suite with its high ceiling and acoustic floors. 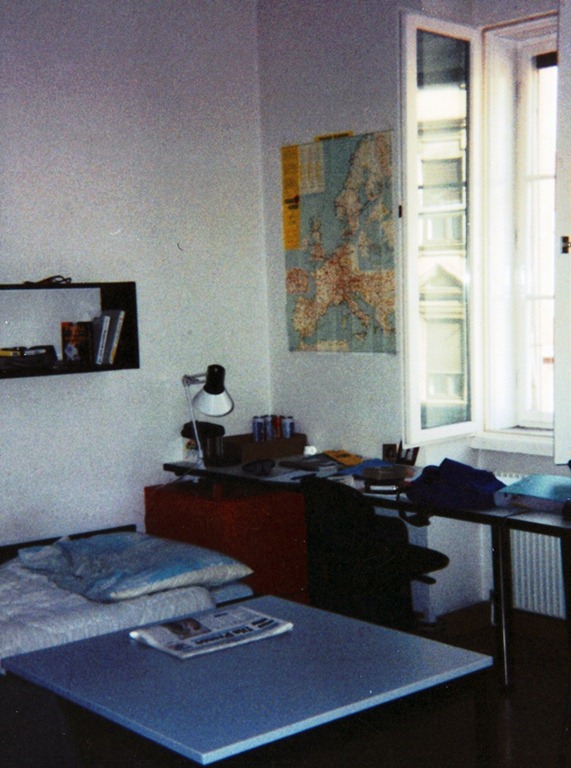 My stomach grumbled as I stowed away the millstones that were once luggage. Hunger pangs drove me to bundle up and brave the cold in search of a nearby grocery store or restaurant. The dim hallway leading to the street looked as if it should have been in a haunted house with the lurking ghosts of former residents scaring up creaking and bumping noises in the dark recesses of the old building. The mailboxes and a payphone stood under a klieg light posted near the heavy front door. Its hinges ground on my ears when I pushed it open.

I spilled onto the sidewalk, almost clipping a passerby. Frozen breath blew in billows as I looked up and down the evening street looking for a cheap meal. Scores of shops on Keplerstrasse were closed for the night, some pulling the shutters as I passed. Everything in Graz seemed to shut down after 6 p.m. A modest Greek restaurant down the street beckoned me to enjoy my first meal in Austria. The delicious but small gyro plate would have to tide me over until the supermarkets reopened the next day. Still hungry but unwilling to spend more on another petite meal, I staggered into the cold and headed back to the one place in this strange reality that was vaguely familiar. After such an arduous journey half way around the world, I had little reason to complain. I was home.

6. A Respite to Rosenheim 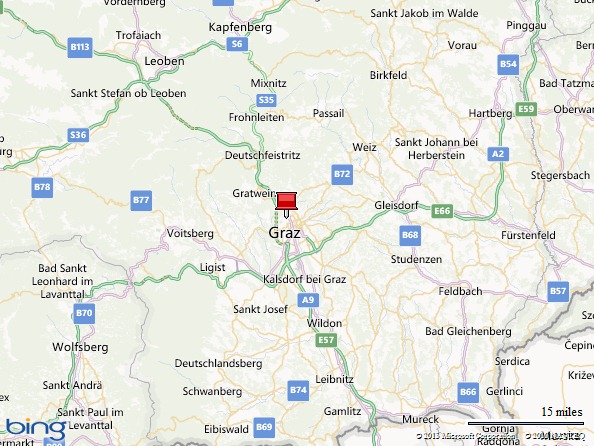