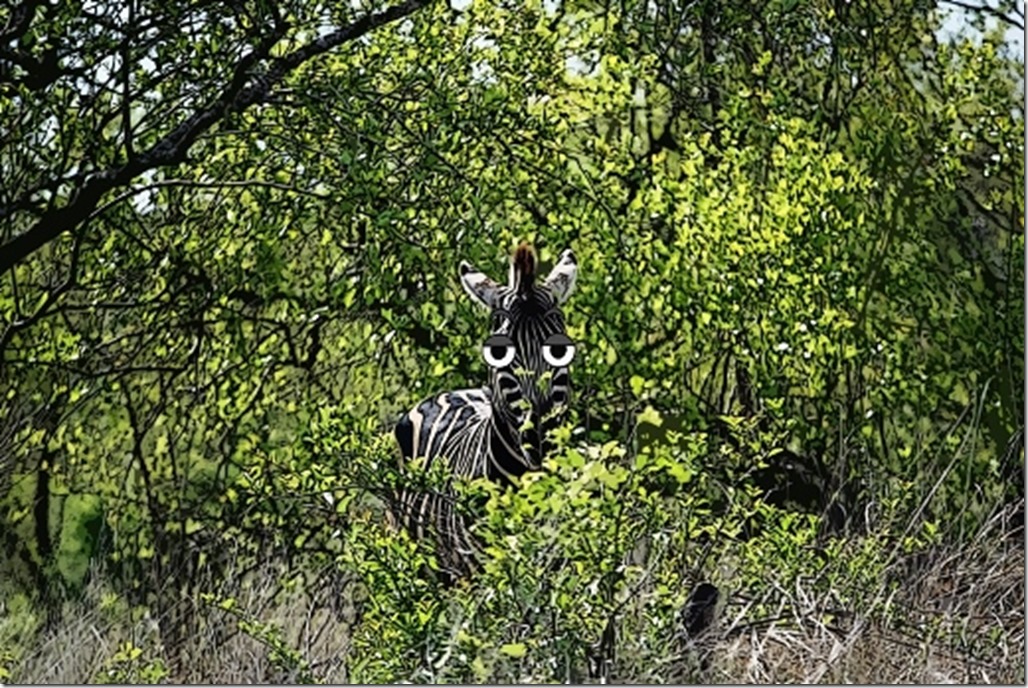 My children’s picture book Zoe the Zebra is now available to purchase in print for just $6.99!

Book three of the World Adventurers for Kids Series, Zoe the Zebra is an illustrated picture book that teaches children about bullying. A young zebra named Zoe who lives in the African bush joins forces with her friends Emma the Impala, Barry the Baboon, and other animals to protect their friend Wally the Warthog from a pack of bullying hyenas. Can they help him and stop the bullying?

Inspired by my safari adventures in Africa, the story features Zoe, Emma the Impala, Barry the Baboon and a host of animals, including giraffes, hippos, and lions. Fun for kids and adults alike, the story will take children to the African savanna and teach them how to handle school bullies. Zoe the Zebra features 22 full-color illustrations. 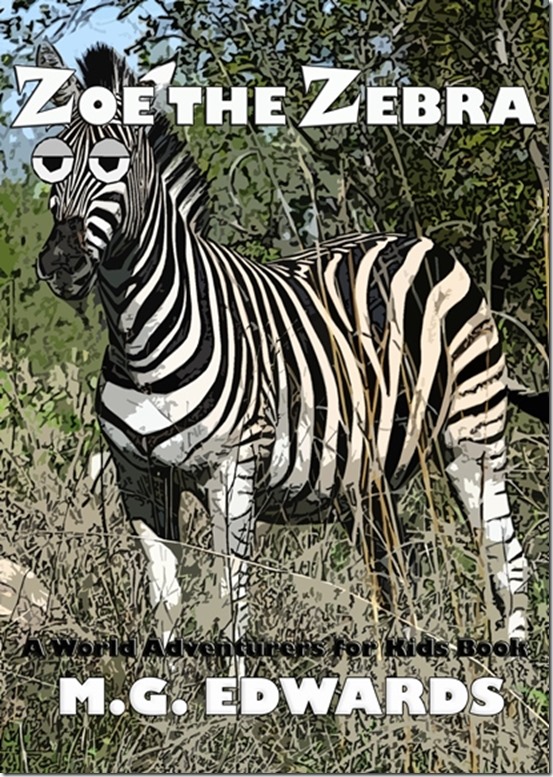 The print edition is now available to purchase for only $6.99 (or equivalent in other currencies) from these booksellers:

The e-book edition is available for only $0.99 (or equivalent in other currencies) from the following booksellers:

Apple iTunes for iPad ($0.99) (available in Australia and other countries)

Kobo Books for Kobo Reader ($0.99) (available in Australia and other countries)

Visit Zoe the Zebra’s web page for a full list of booksellers. Coming soon to Google Play, Sony ReaderStore and other booksellers.

You may also want to buy the first two books in the World Adventurers for Kids Series, Alexander the Salamander and Ellie the Elephant. 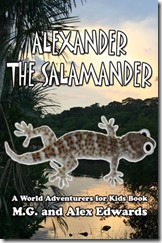 The first book in the World Adventurers for Kids Series, Alexander the Salamander is about a salamander named Alexander living in the Amazon who joins his friends Airey the Butterfly and Terry the Tarantula on an unforgettable jungle adventure.

Set in the Amazon region of Brazil, the story teaches children the importance of listening to teachers and other authority figures. Co-authored by M.G. Edwards and his son Alex, the story was inspired by their 2008 visit to the Amazon. 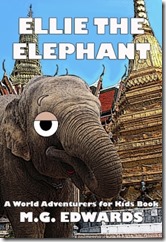 The second book in the World Adventurers for Kids Series, Ellie the Elephant is an illustrated picture book that encourages children to follow their dreams. A young elephant named Ellie living in Thailand dreams of joining the elephant polo team and playing in the Elephant Cup polo tournament, but her parents want her to work in the rice fields. Will she realize her dream of playing polo?

Inspired by the author’s adventures in Thailand and real elephant polo matches, the story features Ellie the Elephant and her family, Monk the Monkey, and human boys Wasan and Wattana. Fun for kids and adults alike, the story will introduce them to the amazing game of elephant polo and inspire children to dream big.

Pick up your copy of Zoe the Zebra or any of the World Adventurers for Kids books today!