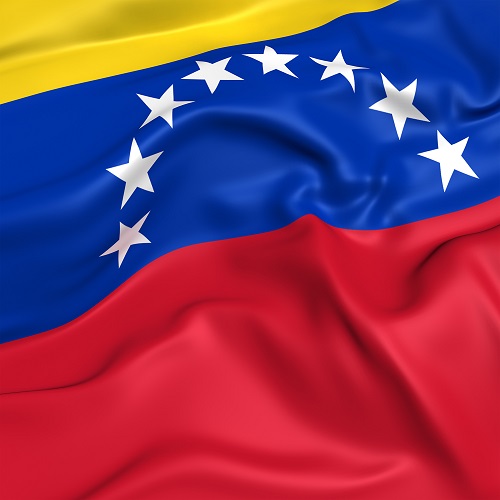 The political environment in Venezuela is unstable, and concerns about its economic viability are growing. No one knows what will happen in a year, perhaps longer, until the situation changes. More expatriates, including those who often brave tumult such as journalists and businesspersons, have left the country. Airlines and foreign companies have cut back on their local presence or ceased operations in the country altogether. Travel to Venezuela is inadvisable at this time.

I look forward to visiting Venezuela someday, but even a World Adventurer knows when they’re not welcome.

As Venezuelans go to the polls in state elections, I’m reminded of an article that I wrote a decade ago called “Have a Rest, Sr. Presidente Chávez.” Ten years on, Venezuela’s economy has deteriorated considerably, and the country has grown politically unstable with the ruling Partido Socialista Unido de Venezuela (PSUV) and opposition political parties fighting for control of the Venezuelan government.

My thoughts go out to those caught in the middle of a devastating impasse that has left millions of Venezuelans without sustenance and livelihoods, whose lives have been marred by escalating violence.

I pray that the outcome of this election will not trigger a new round of crackdowns and violence. Whether Venezuela has more crises in store or can find a peaceful resolution to its problems, one cannot tell. No matter what the outcome, may it bring the people of Venezuela much-needed relief.

Happy International Worker’s Day (May Day).  I took the day off from blogging in honor of the national day dedicated to workers worldwide.  Are you a worker too, Dear Reader?  Well then, why are you reading this blog?  It’s too much work.  Go on, relax and have some fun for a change.  You deserve it.

On the same day Venezuela officially nationalized its oil industry, Venezuela President Hugo Chávez announced that the country would raise its minimum wage by 20% and will work to decrease the standard work week from 44 to 36 by 2010. I wonder what these changes will do to Venezuela’s annual inflation rate, which currently stands at about 16%?  Or its productivity rate, which has decreased annually by about 2.2% during the Chávez years?  What do I know?  I don’t have a degree in military arts and science from the Venezuela Academy of Military Sciences, and I didn’t drop out of Simón Bolivar University while I was doing my master’s degree in political science.  I’m sure that everything will be just fine as Venezuela moves closer to becoming a worker’s paradise.  Mmm, OK, whatever.  Check back in about ten years.

Sr. Presidente Chávez, go on, take a break.  Give it a rest.