The Philippines is a land of contrasts. An archipelago of more than 7,100 islands with almost 100 million inhabitants, it is the most Hispanic nation in Asia but a place all its own. From shades of Spanish culture, Roman Catholicism and Islam, American-style malls and fast food, and its very name in honor of King Philip II of Spain, the country has long been shaped by foreign influences. Combined with its indigenous heritage, the Philippines has become a nation diverse and unique. From the millions of Filipinos who work hard around the world to provide for their families back home to the tragedy of Typhoon Haiyan (Yolanda) that devastated the central part of the country in November 2013, the Philippines is a land filled with resilience and hope. Poverty and an increasing sense that life is getting better for most. Beauty and bad traffic. Gorgeous volcanoes that wipe out cities and villages. Delicious food cheap and fattening. Warm and friendly people who live life and make the best of what may come, for better or for worse. If you have the chance to visit the Philippines, take it. But don’t simply head to a beach resort for scuba diving and a tan. Hop in a Jeepney and go off the beaten path. You’ll never know what you’ll find in this incredible archipelago.

A View of Taal Lake and Volcano Island in Tagaytay

Kilometer Marker 21 of the Bataan Death March and Mt. Samet on the Bataan Peninsula 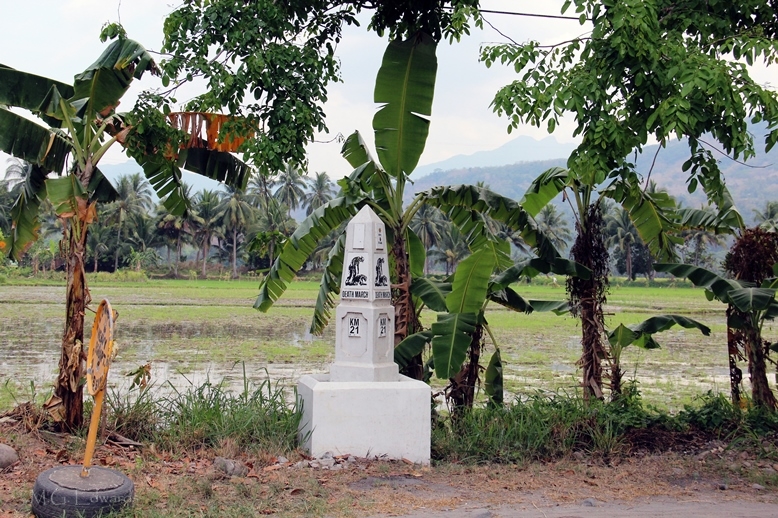 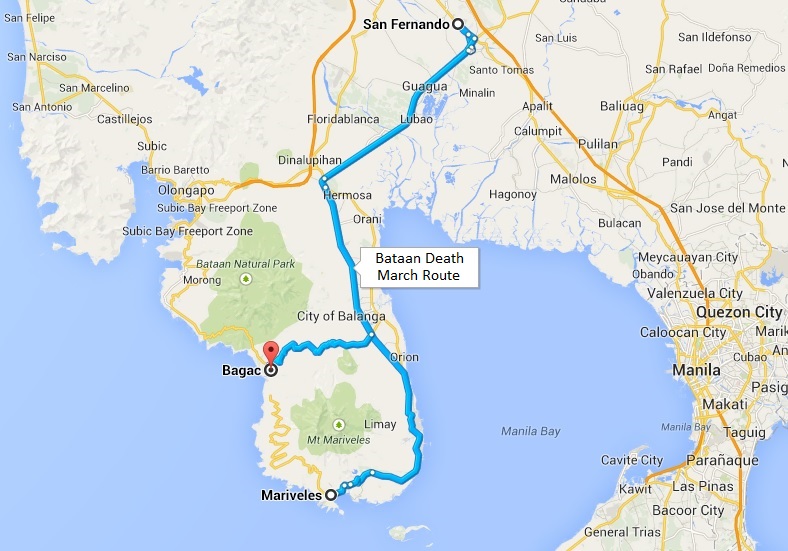 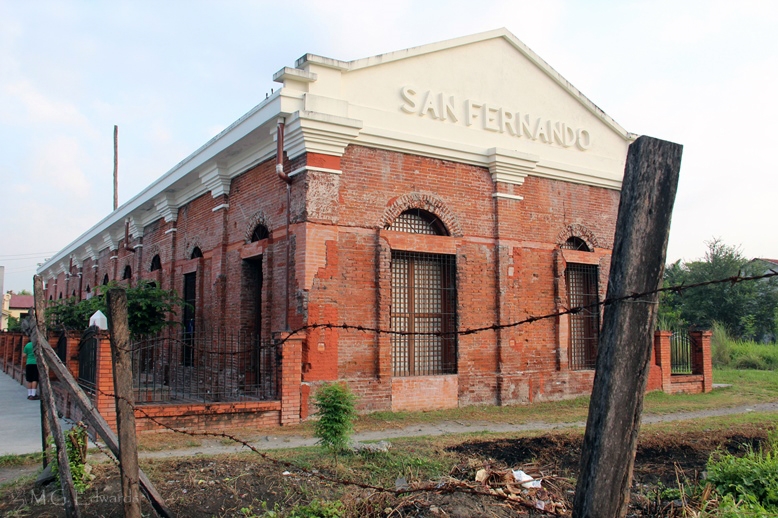 Perito Moreno Glacier in Los Glacieres National Park, Argentina is one of the most stunning ice flows in the world. It is one of 48 glaciers fed by the Southern Patagonian Ice Field covering a large portion of the Andes Mountains between Argentina and Chile in South America. Located in the Patagonia region and Santa Cruz Province near the Chilean border, Perito Moreno is popular with tourists because of its incredible, in-your-face ice falls and ruptures that happen just a few hundred meters away, yet oh-so-close. It’s one of the few road-and wheelchair- accessible glaciers, making it easy for tourists to visit on a day trip from the nearby town of El Calafate. Because of its sheer size and pristine white and blue ice fed by one of the world’s few growing ice fields, the massive flow offers sweeping panoramic views unlike any other glacier on earth. 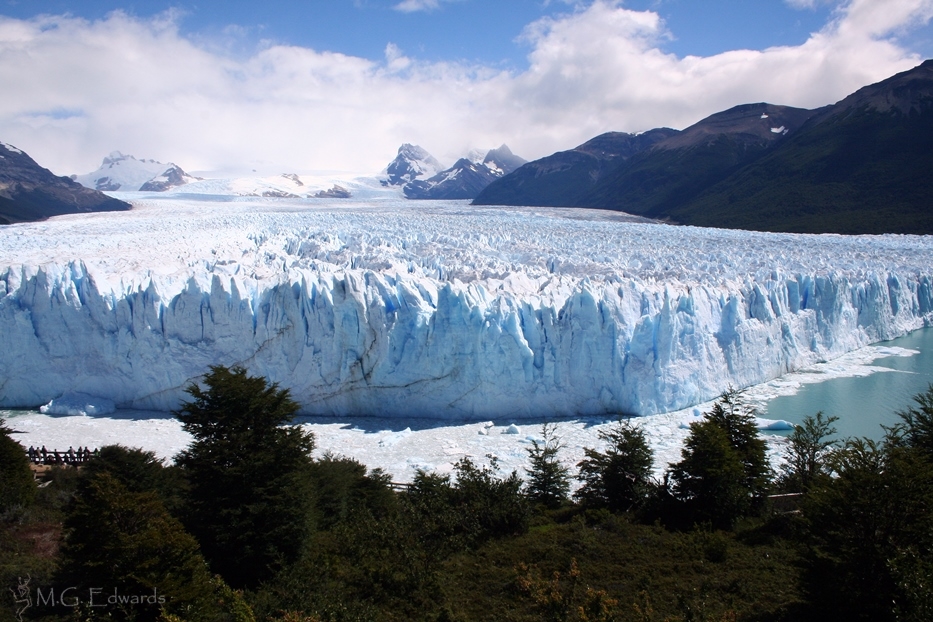 This video clip taken in 2009 features stunning footage of Perito Moreno and pieces of ice calving, or breaking off, from the glacier in spectacular fashion. There are also voice overs and a scene with my young son that you might enjoy. The warm, sunny day was ideal to view the glacier and watch the ice calving unfold. 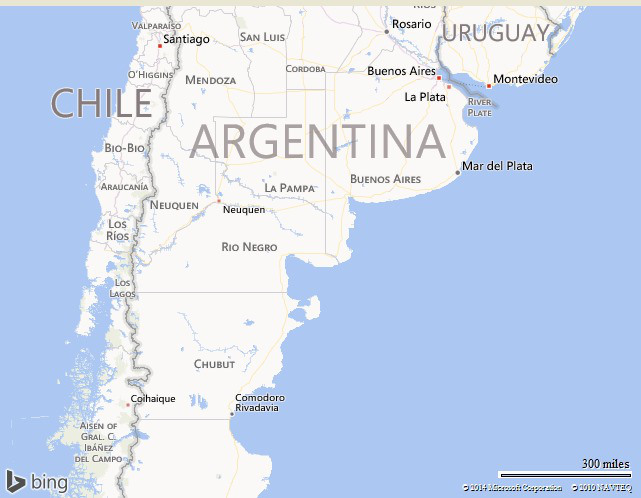 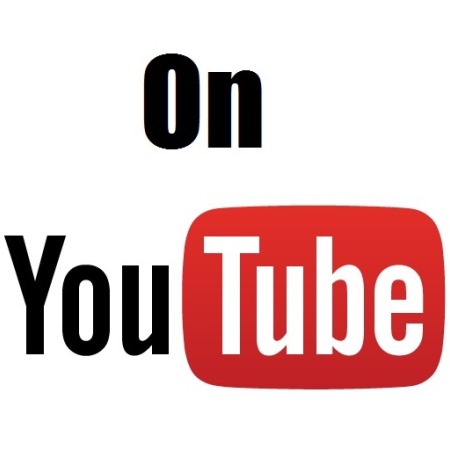